Why else would some information be censored?

As an American living and working in Shanghai, I’ve come to appreciate any kind of device or service (VPN, Skype calls home, etc.) that allows me to access information from outside my immediate reality. On a grander scale, however, is the importance of being able to access both highly significant and everyday data, from the World Bank’s sub-national data regarding poverty and nutrition rates, to New York City’s public transit information.

Though the idea is not new, the term “open data” has recently come into use with the rise of the Internet and the establishment of government open data initiatives, such as Data.gov and Data.gov.uk.

Initiatives such as Open Data for Africa and Britain’s Where Does My Money Go allow citizens to view data visualizations of government expenditure. 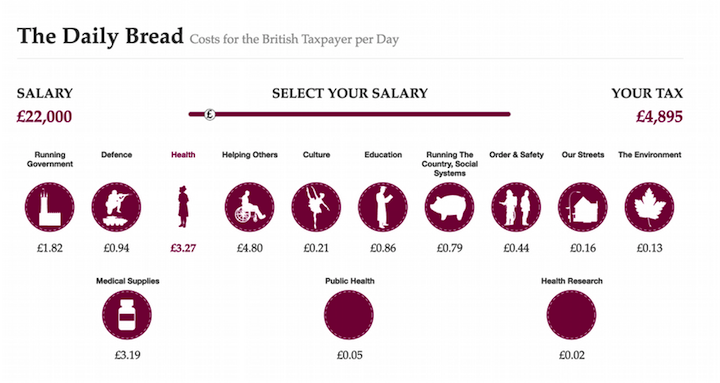 “Open Data” as defined by OpenDefinition.org, is “content [that] can be freely used, modified, and shared by anyone for any purpose.” In order for open data to be fully open, it must be technically open (accessible in meaningful formats, such as visually), as well as legally open (permitting commercial and non-commercial use and re-use).

Access to open data allows for better transparency; in addition to allowing citizens to track government spending, access to open data also has the potential to curb fraud and embezzlement. Because of one interested person’s access to data, Canada was able to discover that 3.2 billion dollars worth of donations (roughly 12% of Canada’s charitable giving) were being sheltered by illegally operating charities. 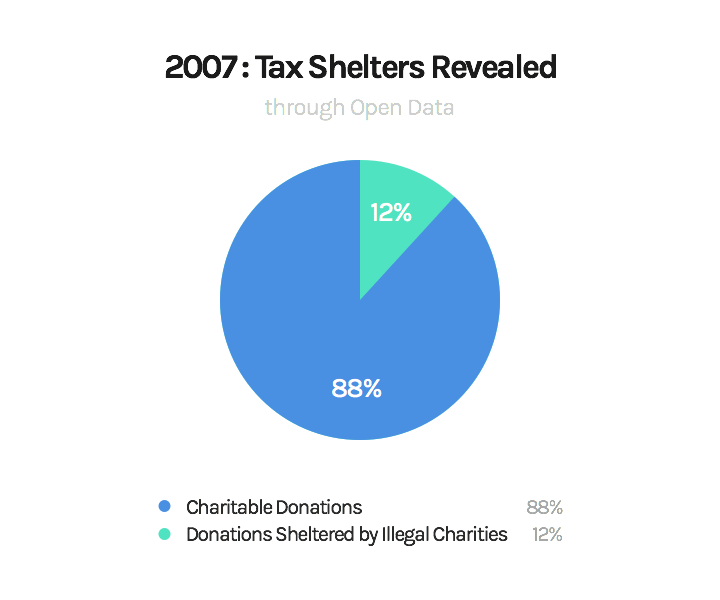 Another example in Uganda shows that access to open data (in the form of publishing schools’ received grants) was followed by a prompt and sharp decrease in monetary embezzlement from schools. The accountability generated from public data access led to fewer opportunities for fraud.

Use of open data can propel innovation by allowing organizations to make more effective, data-driven decisions, and can save resources by building upon previous research (instead of replicating research that isn’t yet available to the public).

Open data has an enormous amount of potential economic value. U.S. GPS data for example, is estimated to have contributed 90 billion dollars (through development of navigation systems, location-based apps, etc.). According to McKinsey, the release of open data in the US could generate an economic value of 3 to 5 trillion dollars, in seven different sectors. 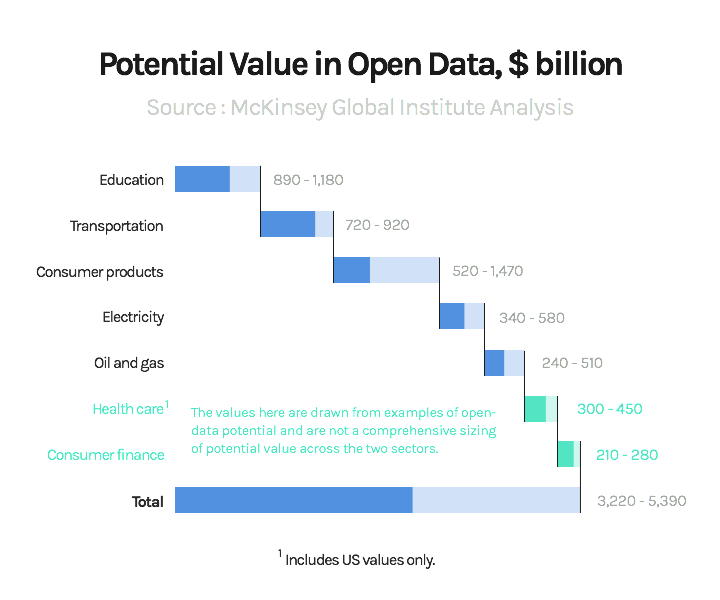 By giving citizens access to data, they become empowered to verify data accuracy, keep organizations accountable (such as the above mentioned school in Uganda), and improve personal and public safety.

India’s Safecity application provides a platform for individuals to anonymously report sexual violence in a country where stigma and corruption often prevent reporting or punishment. The crowdsourced data is then displayed onto a map of India, showing hotspots and patterns of violence. Similarly, residents of San Francisco are empowered to improve public safety and awareness by using an interactive crime-spotting map (developed using the city’s open data), allowing residents to input crime locations. Citizens can use this information to avoid high risk areas and law enforcement agencies and neighborhoods can use this data to identify problems and define solutions.