The UEC and IFES are committed to holding a fair and transparent election for the upcoming November election in Myanmar. In support of this, Wiredcraft was able to open the “Check My Name” API to the public. (If you need a little help understanding Open APIs, watch this video.) The “Check My Name” web application was built by Wiredcraft as a way for citizens of Myanmar to check their voter registration status online. The open API allowed local Myanmar developers (and others of course) to have access to the “Check My Name” system and help promote voter registration.

The local civic hacking group PhanDeeYar (meaning “creation place” in the Myanmar language) is helping to promote voter registration and fair elections. PhanDeeYar recently released a video encouraging voters to not be swayed in their voting decision. You can watch the video here.

Technology in an Emerging Democracy

OnDevice conducted a survey in Myanmar and released information in June of 2014 stating that “over 49% of Myanmar had access to smartphone technology,” of which “71 percent [were] using an Android-powered Huawei smartphone.”

Anug Thuya, a developer in Myanmar, used the open API to create an Android application allowing the registered voters to use the same features as “Check My Name” on the go. The application has between 5,000-10,000 installs from the Google Play Store. 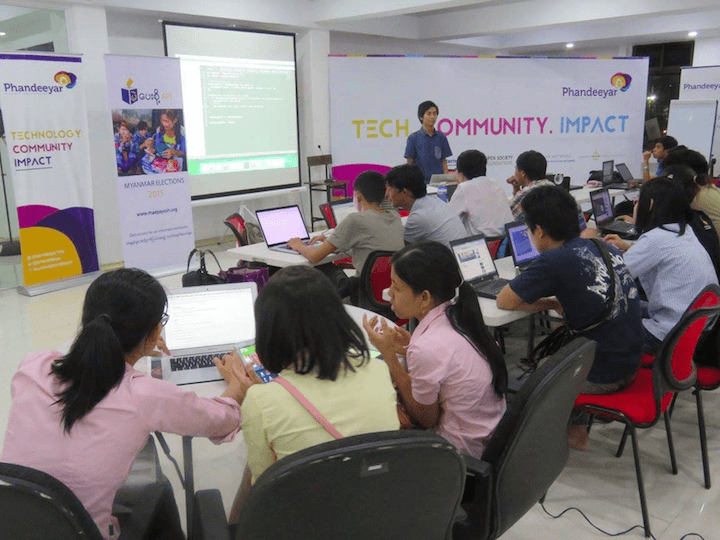 The use of the API to expand to mobile technology allows for more people in Myanmar to access the system with greater ease and shows open data and communication at its best. Citizens of Myanmar are able to create applications that can be specifically tailored to their local culture and connections to technology. 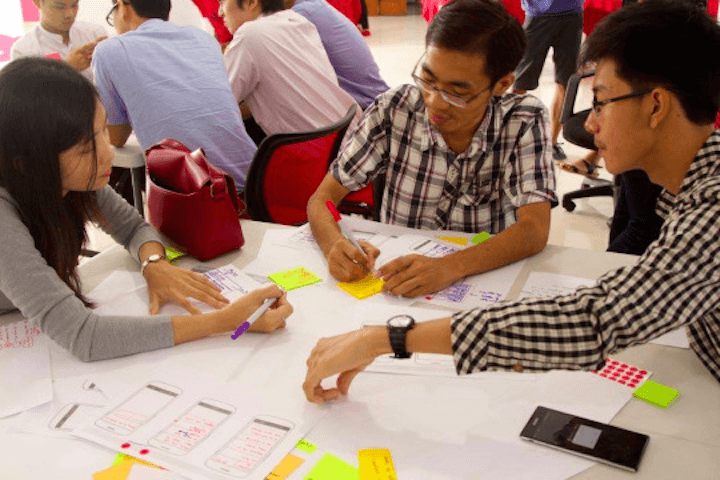 PhanDeeYar is working directly with IFES and UEC to help better inform the public about the election process and candidates through its MaePaySoh hackathon(“MaePaySoh” means “Let’s Vote” in the Myanmar language). There are over 6,000 candidates participating in the upcoming election and the hackathon aims to get information into the people’s hands through their web and mobile applications. 100+ developers signed up for the hackathon and will compete for the winning prize of US$4,000.

Our team is on the ground in Myanmar to train the UEC staff about the election systems. Keep on the look out for updates on more civic hacking with the “Check My Name” open API and our work with the UEC.

For more information about how open data gets better with open APIs visit the Wiredcraft blog.