Last weekend, Wiredcraft held the first UI/UX Conference with an attendance of over 900 design aficionados right on the bund in Shanghai. This conference was born from our monthly UI/UX design meetup, and celebrated on the one year anniversary of the event. The monthly meetup is free and open to the public, the only obstacle is finding a place big enough for all the interested attendees. Both the UI/UX meetup and UI/UX Conf aimed to offer a multiple, diverse and wider platform for the local designers and international designers to get inspired and communicate openly about design theories, challenges and successes.

Wiredcraft also organizes the largest JavaScript event in China the JSConf China. Every year we collect feedback from the attendees, speakers and sponsors to do our best to improve on the next year’s edition. You can check out the recaps of 2016 JSConf in Nanjing and 2015 JSConf in Shenzhen.

If you want to take part in giving your feedback for UI/UX Conf 2016, please fill in this survey. We read every response and will take into each one into consideration so that we can bring you an even better UI/UX Conf 2017.

Read more about our experiences with Open Source

UI/UX Conf in Numbers (in English and Chinese) 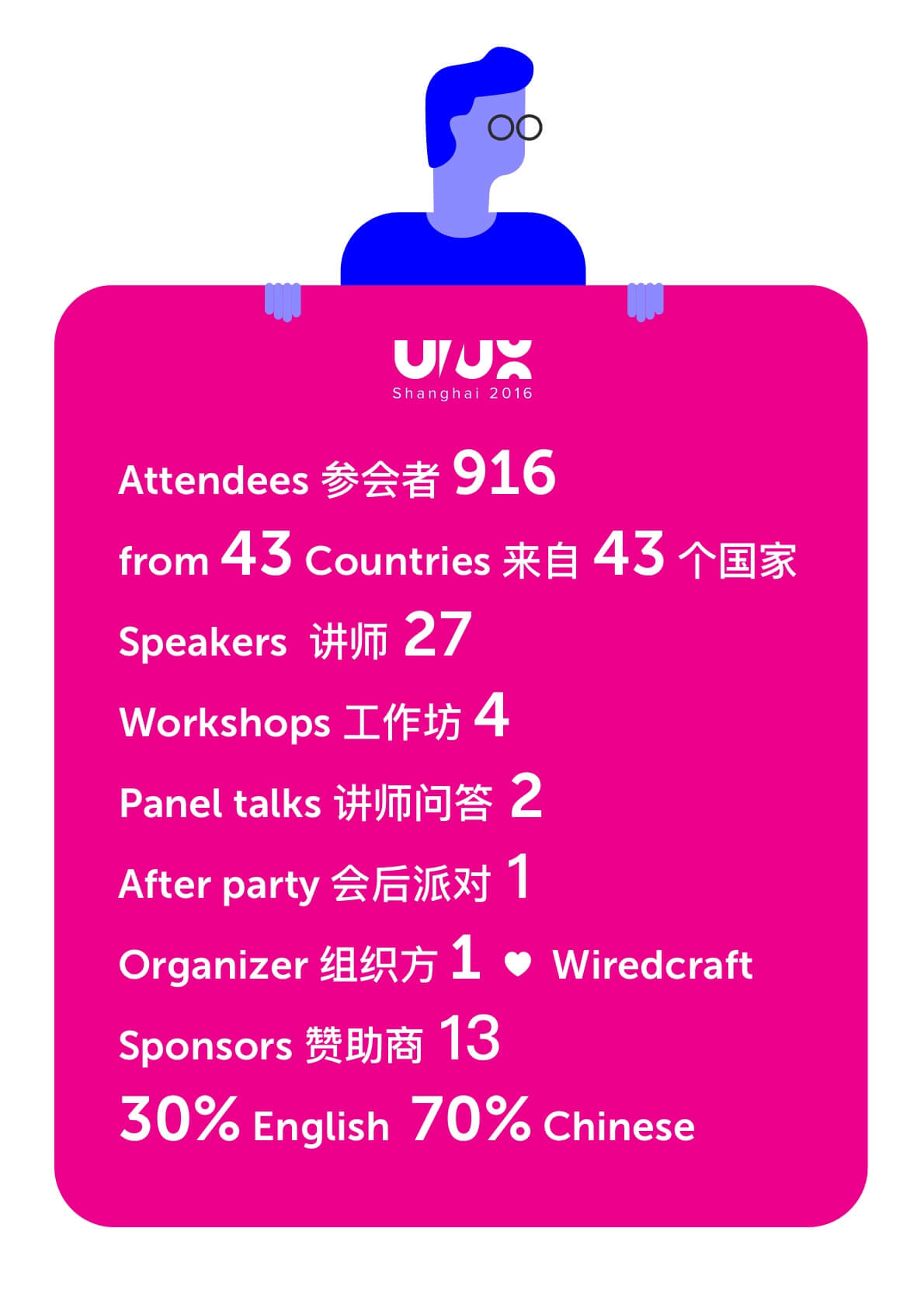 We’ve already collected some great feedback from the attendees on what they didn’t like, what they loved, and what they want to see in the next edition of the UI/UX Conf. In support of transparency, we’ve shared what our attendees thought directly with you.

What’s your suggestion for the next UI/UX conference? 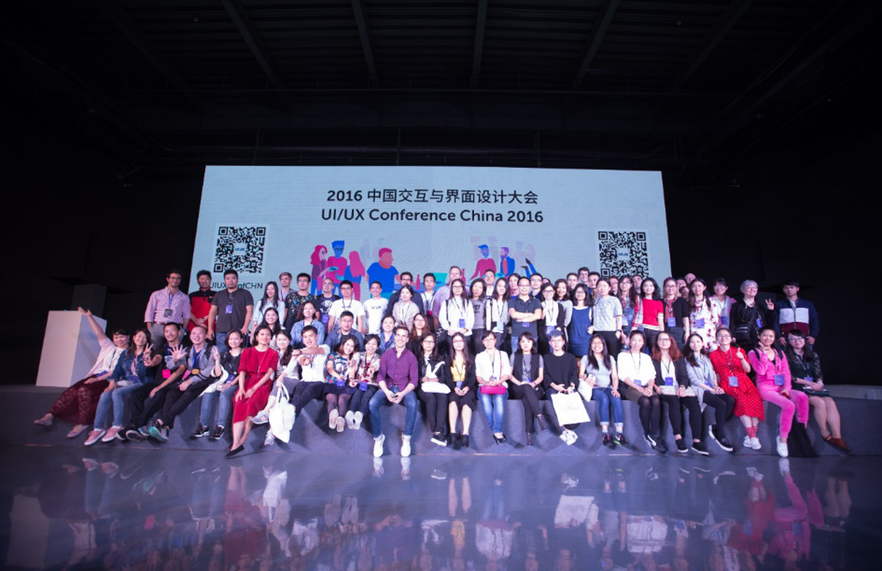 Panel speakers get face to face time with the crowd. 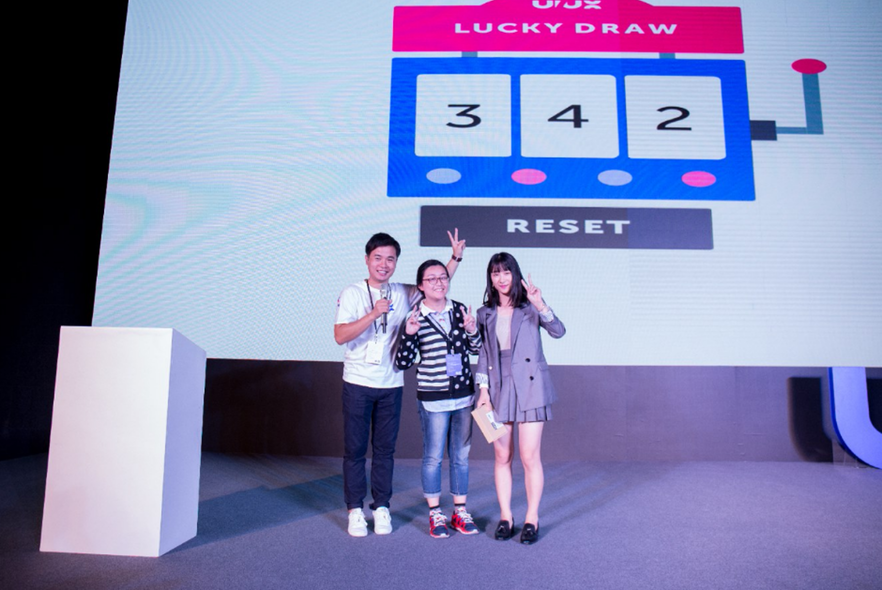 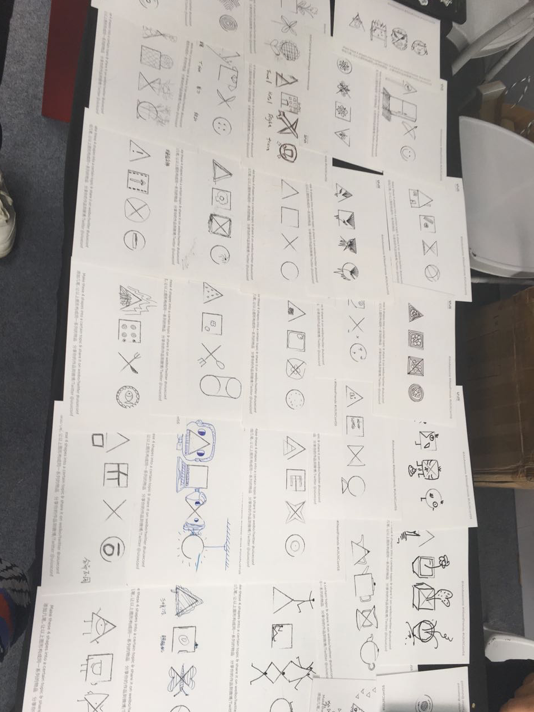 Design game (200+ people participated, and they will get a pair of feiyue shoes sponsored by Feiyue)

The party is not over yet..

Even though we had great fun bringing together over 900 designers to Shanghai. The party isn’t over, you can get involved with the local UI/UX design communities at the monthly UI/UX Designers meetup in Shanghai and Berlin. Videos from the conference will be posted on YouTube within a few weeks. Subscribe to the Wiredcraft mailing list to never miss a beat.