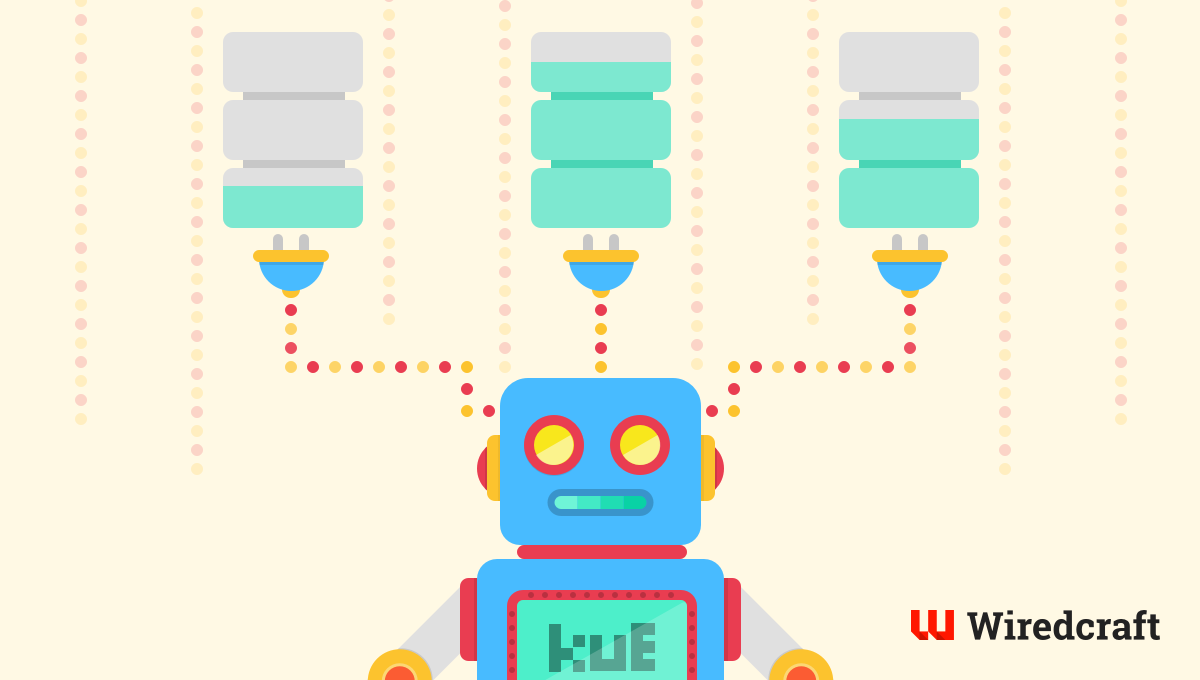 Wiredcraft is currently helping a major food & beverage company in China rebuild a wide range of systems, including mobile apps, backend services, and admin functions. I’m working on the admin service for the call center, so I found I needed some sort of transaction processes to be implemented with a Node.js platform.

If you come from the traditional relation DB world, you might ask if this is just another DB transaction solution. The answer is both yes and no. Yes, for the sake of atomicity and durability, but also no, for these reasons:

We’re in a Node.js ecosystem and have no intention of using old school relation DB. The minion steps are not based on CURD operations with DB, but on some http API callings.

Also, if you’re familiar with JavaScript’s asynchronous and concurrent processing, you might think that async would be a good choice. I thought that at first. After all, the requirements above are all kinds of workflow controls, and the async module indeed has parallel, series and has a retry feature as well, but because async is an in-process utility module, which lacks durability, we can’t rely on it if the Node process exits unexpectedly. After a bit of reseach, I had finally found a more suitable solution with Kue.

What’s Kue and why use it?

Kue is a job queue backed by Redis and built for Node.js. It’s simple and has a clean UI for viewing and managing queues, but what’s most important for us is that it’s super easy to set up the retry/back-off/timeout mechanisms for minion jobs. I’ll elaborate:

Creating a job with a job type and custom-made data, the data will be retrieved by the worker when processing the job.

By default, the job fails with only one attempt, but if you want to retry, say, 3 times, just set the attempts. It couldn’t be easier!

As mentioned above, our minion job completes if the calling of upstream http API succeeds. If there are some connection issues for network latency or something else as bad, the network may not recover in time, so it may be best to delay the attempts upon failure (aka, backoff) instead of continuing to retry. You can use backoff method as follows:

Or you can even use exponential backoff:

Normally, we don’t want to let the job sit for very long. If the job isn’t finished within a specified time, we mark it as failure and trigger the retry mechanism by setting up a job ttl:

How to make overlord jobs run in parallel

First, all overlord jobs share one Kue type for they are handled in a consistent way. You can add a worker handler for overlord jobs as follows:

By default, the Kue only processes one job at a time. For our case, let’s say we need a maximum of 5 jobs running in parallel. What we need to do is set the concurrency number.

It might be a bit difficult to control minion jobs. Even though it’s well known as a priority job queue, Kue itself doesn’t offer support to stop the worker(processor), and it always continues to process the leftover jobs even if the previous job failed. For example, here you put 3 jobs into queue as the minion steps and hope it would stop after job A failed, but it doesn’t work as you expected:

So instead of creating all minion jobs initially, I dynamically created the next job only if the previous one succeeds. It’s not too complicated as Kue has exhaustive events for every job. Here I use the complete event for next job creation.

For every overlord job, there are a bunch of corresponding minion jobs. They’re all in one queue (why? refer here) and it’s apt to mess up with different jobs. I created a UUID as the type and assigned a worker for every type. This way, they’ll never interfere with each other.

What if the program/process crashes or the server goes down due to losing power? As a robust solution, we should take the catastrophic event into account. Here we apply durability in the following 2 ways:

That’s how I implemented a job queue with both parallel and sequential processing features. As you know, anything related to concurrent programming is not especially easy. There are many intricate problems and pitfalls, even when I stand on the shoulders of Kue and Redis. For the job queue, there’re still much to improve. Something worthy of mention is that there’s yet another Redis as a job queue implementation in this great community called Disque and in the near future, I will investigate whether or not it’s a good substitute of Kue. Only time will tell.

Curious about parallel and sequential processes? See how we automate everything possible on Twitter or shoot us an email and be our friend!