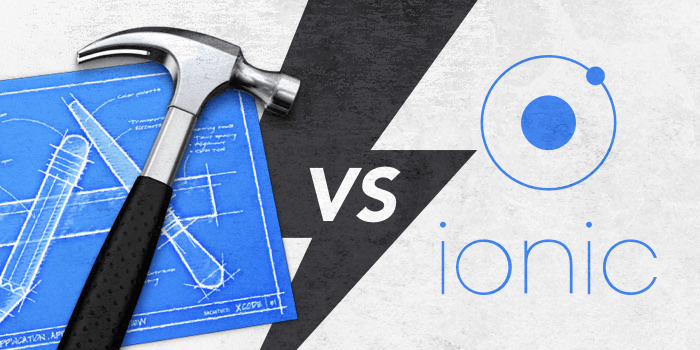 We recently worked on a ride sharing mobile app with an interesting twist (more on that when it is released). Deadlines were tight and, while we know our way around Objective-C, we weren’t sure we could deliver a first working iOS prototype in time.

A few years back, our team built an internal mobile application for the UN using Backbone.js and Phonegap, and the experience had been less than ideal: debugging was a pain, optimization was excruciatingly hard and the overall UX was way worse than native.

Nonetheless, we decided to re-evaluate hybrid apps; we have a fair amount of JS developers on the team and using this approach, we could whip out a simple app fairly quickly.

We wanted to use AngularJS as it is, with React, our JS framework of choice for front-end apps. Here’s what we effectively used:

When to go hybrid

Given more resources and time, we would likely still go for native; there’s a limit to the level of polish you can reach with a hybrid app. With that being said, if you check on enough of the following points, I’d consider give the Cordova + AngularJS + Ionic setup a go: